The process to book one of Alex´s Services

1. Write us a short message describing your project. Please also include your contact details.

2. As soon as we received your inquiry, Alex or someone from our team will call you to determine your needs.

3. We will create an individual offer for you. After we settled, we`d be happy to cooperate with you. 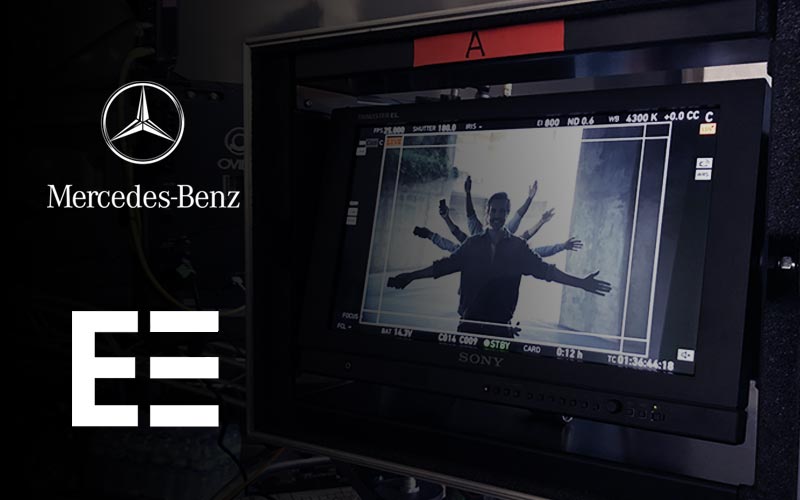 Mercedes Benz and the Element-E film production asked Alex to join the production of their huge worldwide commercial for 2021. Alex´s support included contributing to the pitch, casting dancing actors internationally, choreographing the 90-sec film, stills, and cut downs as well as movement direction at the 7-day shoot in Portugal. He also staged 90 Extras in different formations for drone shots from above.